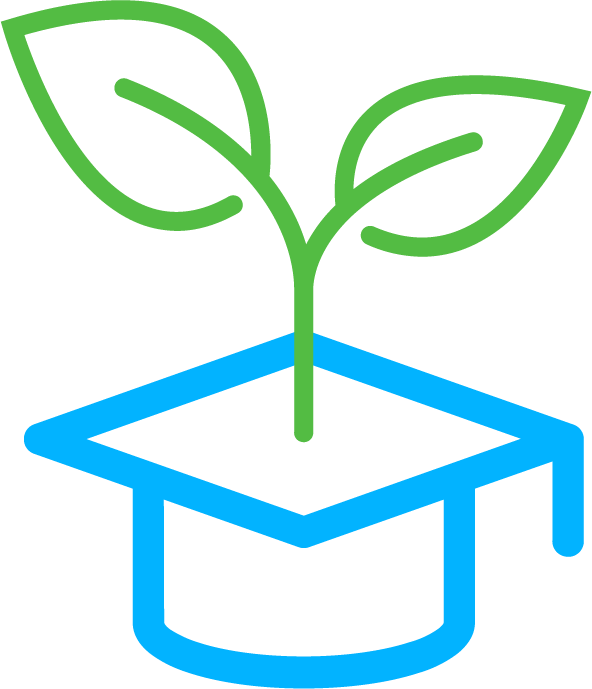 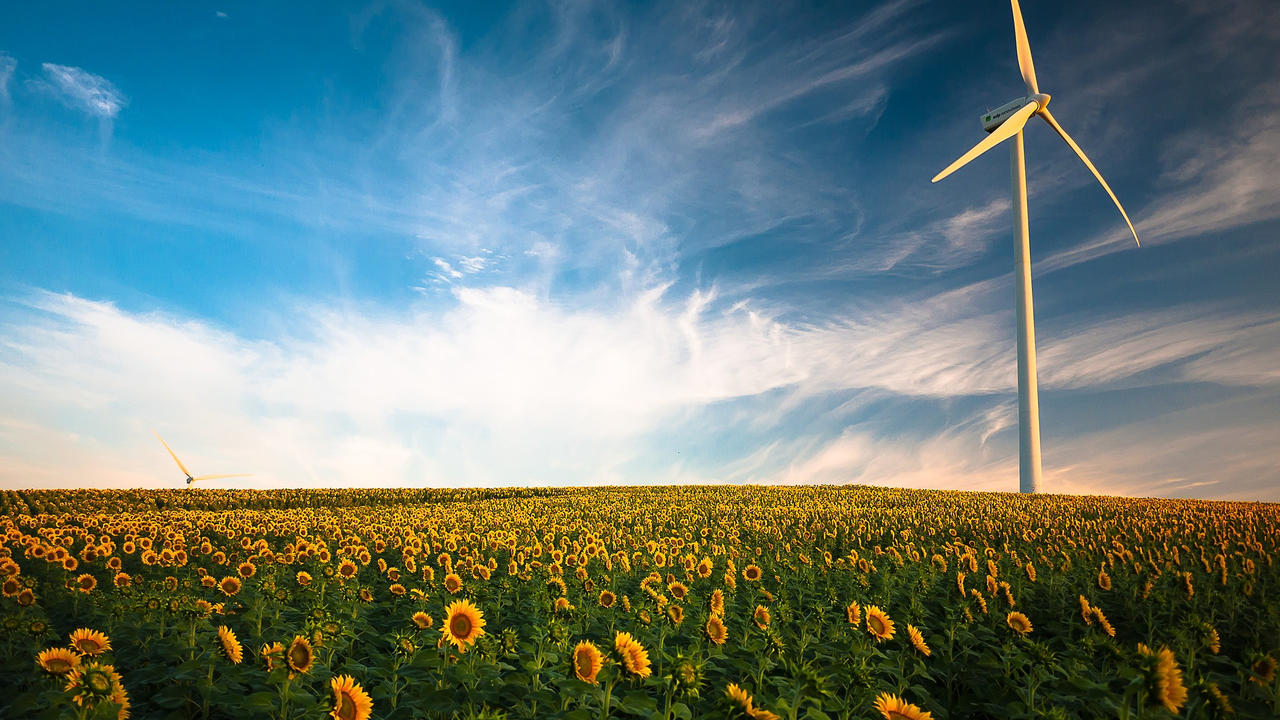 How a Few Months Changed One Woman’s Life

When I was still figuring out what the right jobs were for me and bouncing between education jobs, I briefly rented a room from a stay-at-home mom. She was struggling to make ends meet, working as a freelance Portuguese translator while also trying to take a few college classes and raise her toddler son.

Our schedules were at odds (in addition to working in student support services and tutoring, I was also working shifts at a ski and bike shop, and she did most of her translation work at night or in the early mornings), so we didn’t see each other very often—no more than a few meals in passing each week, really.

Being Ready for a Change

One day, however, she confided to me that while translation work had its challenges and joys, it wasn’t what she wanted to be doing long-term.

“Renewable energy,” she said, “that’s the future. I want a job like that, something I can feel good about doing to help protect the earth.”

She had plenty of excuses, some more valid than others (how would she fit the training into her already over-full schedule, how would she find childcare for her son, and so forth), but in time—and with the help of family and friends—she went for it.

Working to Reach Her Goals

Her mom and various family friends each signed up for shifts watching her son so she could really focus on her schoolwork and finish her degree, making her eligible to apply for the wind turbine technician training she had her eye on.

The particular program she had in mind required a move, at least temporarily, for the training.

For a couple of months, she lived with a friend six hours from her mother and her son, commuting each weekend so she could spend a couple of days with her son.

Before long, though, she had completed the training and landed a good job as a technician, helping install and repair the long blades synonymous with parts of the Columbia River Gorge and the surrounding area, both in Washington and Oregon. Soon she found an apartment outside Portland and childcare for her son, and from there, quickly gained experience and skill.

Soon, she was one of her company’s most-trusted technicians, and with that trust came both regular raises and a more flexible schedule, allowing her to better be there for her son, who was before long entering his school-age years.

Instead, though, she had a dream of a better life, doing work she could feel was making the world a better place.

With the encouragement of friends and family—and with their support and help raising her son—she chased that dream.

And, as a result, she soon found a job that both allowed her to do something she felt good about while also making a good income and having the flexibility to be there for her son.

The truth is, of course, that might not have been an option for her in just any field. Not all sectors of the American economy are in great shape, and in some parts of the country, good jobs can be hard to come by.

But renewable energy is one of the fastest-growing sectors of the American economy, and for those of you willing to put the time and energy into learning the skills necessary for those jobs, good jobs are readily available.

For instance, the median wind turbine technician salary in 2018 was $54,370 annually, and with a predicted growth rate of 57% for the next ten years, it’s obvious that jobs are out there. That’s comparable to wages for electricians, and better than both HVAC (heating, vacuuming, and air conditioning) mechanics or installers and plumbers, for instance.

You Can Get Started Today

Clean and renewable energy is part of our future, and the jobs pay well—so if this is something you’re interested in, what are you waiting for? Programs are available around the country, and most of them don’t require that much of a time commitment—far less than getting a master’s degree, for instance. 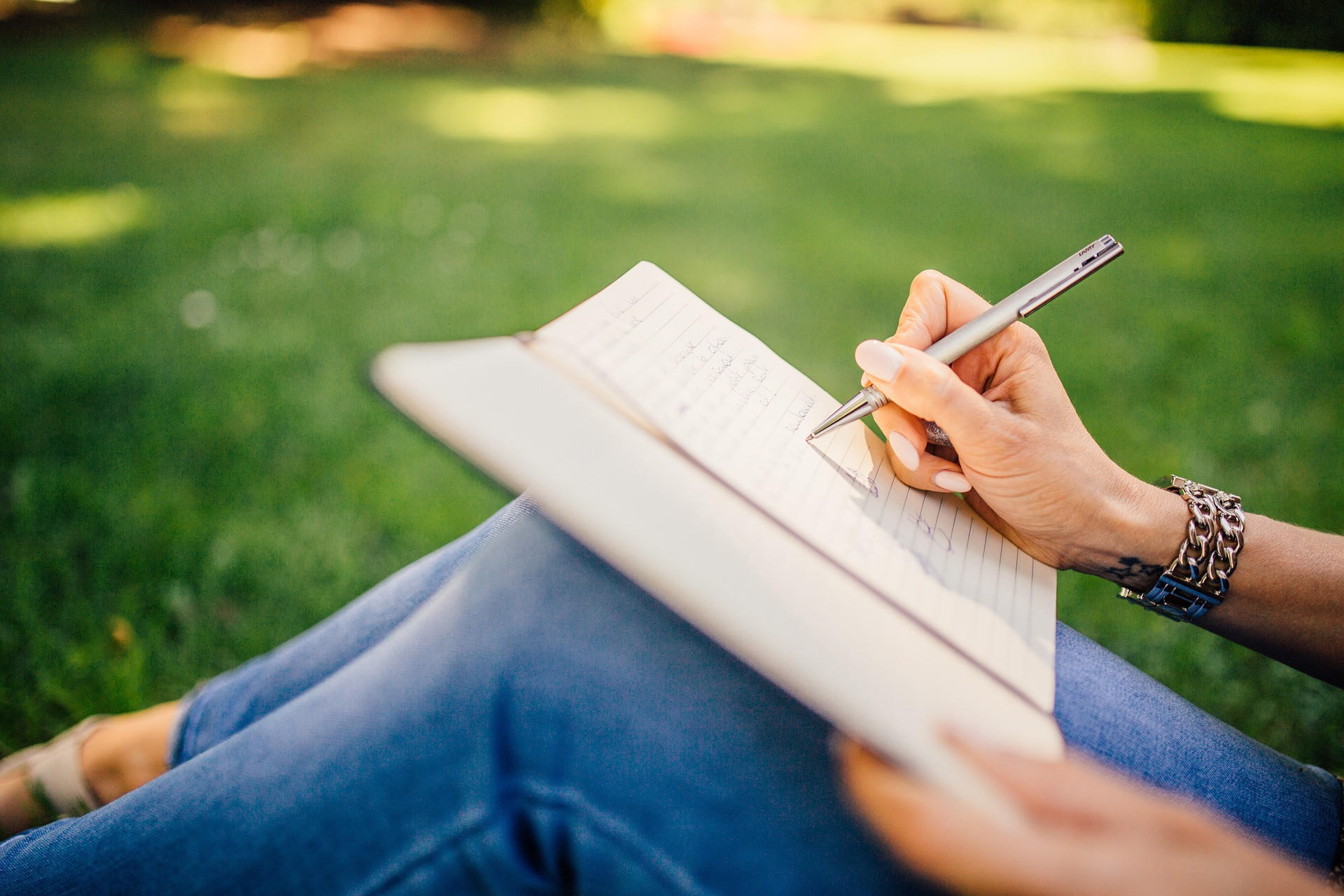 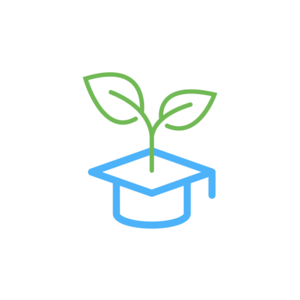